With Over 45 Years of Comprehensive Services

Our mission is to be a leader in our area of operation while providing affordable services to our community, striving for excellence, exceeding customer expectations, operating according to our core values, and promoting opportunities for all - including those who are less fortunate. 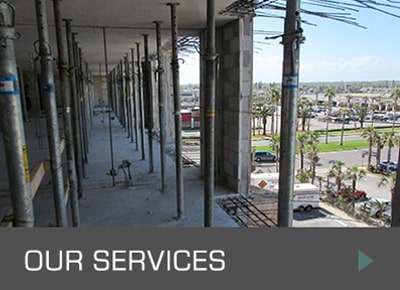 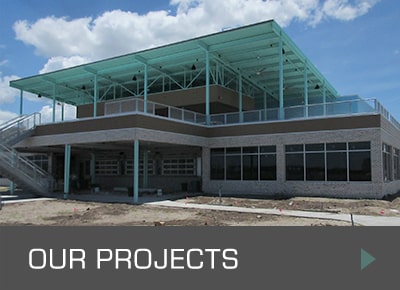 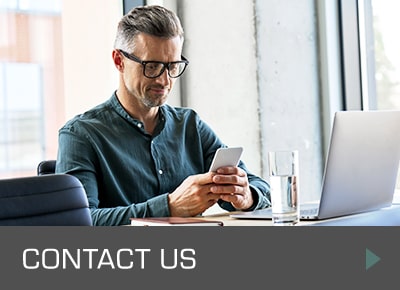 What Our Clients Are Saying

We have used Chuck for all our hotel renovations in Daytona. We have completed five complete renovations of existing hotels, including the Hard Rock Hotel Daytona. We have always found him extremely competent; he knows exactly what the ocean can do to buildings. He is also an effective problem solver, coming up with cost effective solutions that are also safe. Finally, we have found him to be very responsive which is extremely important in this environment where everyone is busy.

Can’t think of anyone I’d rather give a reference to than Chuck Adams. The Aliki has used CRA & Associates Structural Engineering the past 7 years for projects large and small, both undertaken with the same thoroughness. In the near future, we’ll be starting on The Aliki’s scheduled 7‐year structural inspection and repair project. We’re planning that Chuck will be our structural engineer for what generally is a year‐or‐so-long undertaking.

Chuck also brings a professional career spent mostly in coastal regions so he’s quite familiar with those particular issues often found in structures built near the ocean.